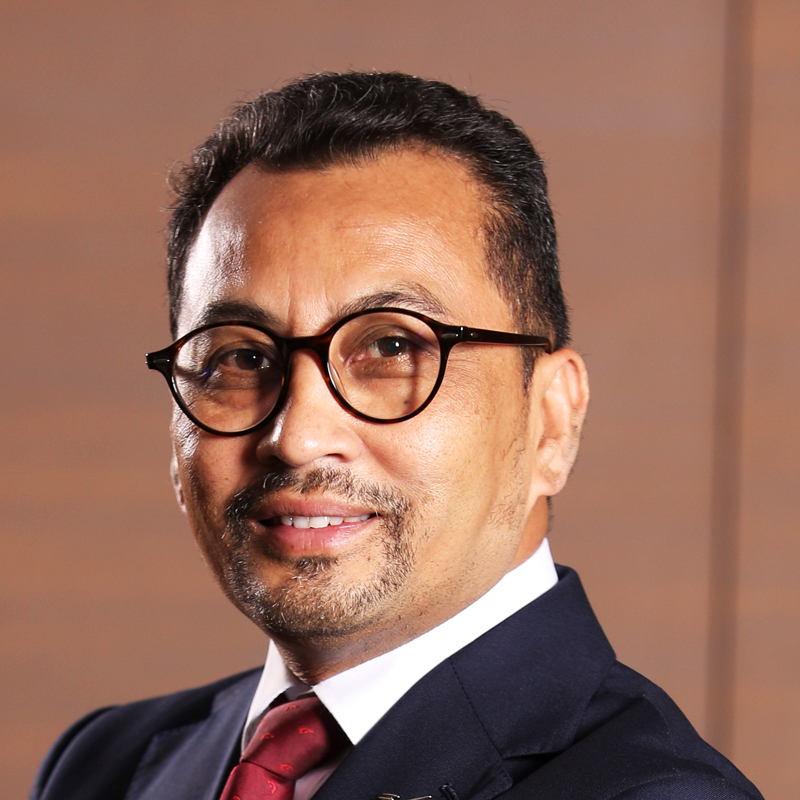 He is no stranger to the automotive industry with over 28 years of  experience in the automotive field, Dato’ Rashid was involved in various  projects and organisations ranging from research & development and  production to sales and distribution at DRB-Hicom. During his stint as  the Chief Technical Officer at Proton, he held several portfolios, including  being instrumental in the development of the four (4) new models  launched in 2016. As CEO of Proton Edar, he played a leading role in  the launching of various successful models for Proton, including the  latest X70. With his vast expertise, he currently spearheads the  Manufacturing & Engineering Division at UMW covering three primary  business segments, namely, aerospace, automotive components and  lubricants.